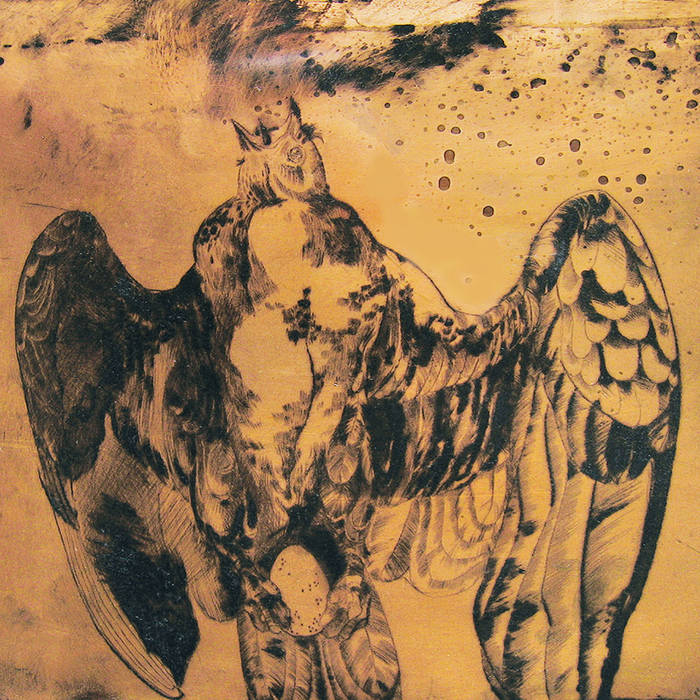 C.Peterson While listening to the beginning of Arc a train passed in the near distance and it was impossible to differentiate between the two....
That’s the best compliment synchronicity can bestow, and that I can find words for.
I’m also pretty sure I’ve heard Fix in a past life. Or in a movie......in a past life.

I'm incredibly pleased to announce that James Blackshaw will now be working with Young God Records for future releases of his absolutely beautiful and spellbinding music. The first such release is The Glass Bead Game. I am - and have been for a long time - a huge fan. James has received a lot of attention lately as a prodigy/virtuoso of the 12 string guitar, but he's anything but showy. He lays out patterns and shapes that subtly shift over time and lead you to a deeply satisfying mental state. Recently, driving around with the car stereo blasting his music I found myself inexplicably weeping. Why??? The music's not sad, or even mournful really. It's just exquisite in an ineffable way, and taps into a place, a dream place, or a pre-thought place, which each of us might recognize was always there inside of us and is suddenly revealed. Like coming home after a painful journey, I suppose...

James used to be in punk bands in England, but then he started listening to people like John Fahey, Robbie Basho etc, and I assume soon locked himself in a room for 12 hours a day for several years and just played his guitar constantly. It takes intense discipline and a religious commitment to get to the place where he's at with his instrument - his soulful and kaleidoscopic ever-shifting mantra cycles are, in my view, incredibly beautiful. Just his guitar by itself, with it's swirling overtones, cascading notes and a thousand points of light, is like an orchestra, but now he's started to further orchestrate his pieces with piano, strings, wind, vocals, and the music is positively cinematic, and mesmerizing. The 18 minute-plus gem on this record is Arc, performed on piano with the sustain peddle on full throttle, and the rush of sound created by the overtones-from-heaven, augmented by strings and wind, when played at proper (full) volume, is one of the most thrilling pieces of music I've heard in years. It takes a rare and single-minded courage and commitment to make music with such a powerfully positive force at its' heart, especially in these troubled times. This is healing music that reaches for what's possible, just beyond our grasp. It is STELLAR… James is joined on this record by Joolie Wood (Current 93 and Simon Finn) - violin, clarinet and flute, John Contreras (Baby Dee and C93) – cello. Lavinia Blackwall (Directing Hand) is a classically trained singer and contributed vocals… – Michael Gira/Young God Records