The Angels Of Light Sing "Other People"

by Angels Of Light 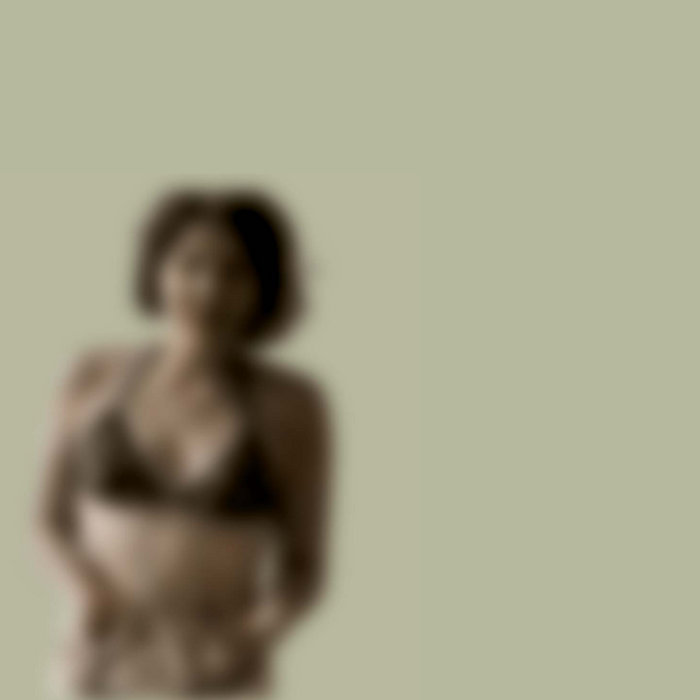 For The Silent Majority

Here are a few observations regarding my new Angels of Light album. Following this, beneath it, are some rambling notes that might tell the story of how the songs came about. I hope you find time to listen to the music, and if you do I sincerely hope you enjoy it! – Michael Gira/Angels of Light/Young God Records 2005


This album is different in many ways than what I’ve done in the past. There’s no general band “sound” here. The instrumentation is arranged in each song to fit the subject. Each song is its own world, a place for the people in the songs to live. I intentionally eschewed long instrumental passages, crescendos, that sort of thing – I’ve done enough of that, and I’m tired of it. The songs say what they have to say, then end. Many are entirely acoustic. When electric instruments are used, they’re used sparsely. I set a limitation before recording: there would be no drums (one song contains about 10 seconds of drums, but otherwise, nothing) – double bass or bass guitar is used instead as the rhythmic base. This had the effect of opening up a lot of space, as well necessarily forcing the songs into focus. This is as close as I’ll ever get to making “pop” songs, though I of course realize my definition is probably a little different than yours!


Just before making this record I’d co-produced the debut album of Akron/Family, and I liked their sensibility so much that I asked them to contribute to my own Angels of Light album. It changed everything. We collaborated fully on the orchestrations and the result was a revelation to me – a complete turnaround in many ways. I guess it’d be fair to say that their youthful enthusiasm and continually erupting stream of ideas infected me with a long absent sense of elation. They all play about 20 instruments with varying degrees of skill, and their approach was often the exact opposite of what I would have initially thought. Of course, in some cases, they did exactly as I said, and shut the hell up about it – ha ha! But the best thing for me was the surprise of hearing the songs in a new light... I had a great time making this record. It’s the most relaxed I’ve been in the studio in years, and I think it shows in the vocal performances. In any event, I hope the songs speak to you in some way...Thanks for your time!


PS: If you’d like to read a more extensive bio about me, my past life and work with Swans as well as the history of Angels of Light, or access an archive of press about myself as well as the other artists released through the record label I own, Young God Records, go to this website: www.younggodrecords.com


Notes: After making more records than I care to remember I’ve realized that I have no control over the process of writing, and when I’m lucky, I embrace that fact, stop fighting, and let the creature that hovers behind my head take over. He’s my best friend. He appears less often than I’d like, but when he shows himself he makes the best decisions, so why struggle? ... This time, he first entered my mind while I was watching a lurid and humiliating (for everyone involved) television special that examined the strange and wonderful Disney-like life of a certain fallen Media God, whose race-less, androgynous visage, coupled with his preternatural dance steps and feline voice have placed him in the consciousness of millions of people throughout the world... Around that same period of time, the spectacle of Saddam Hussein’s face was also floating menacingly inside our television screens like the (lit from below) massive head of The Wizard of Oz, threatening the world with certain, delicious annihilation, or so we hungrily assumed, since that is what we were told. He would saturate our gleaming cities with caustic gas and chemicals – we could feel it gnawing at the inside of our lungs as we watched! So, naturally, these two images – that of the bleached and squeaking nymph and that of the terrible “Other” ogre – merged in my mind into one image – a fresh and even more seductive menace, a new messiah, hyper-real and luminescent, a digitized, televised, sexually charged and ravenous gargoyle racing at the speed of light through networks of cables and beaming down to us from heaven, flooding our living rooms with his beautifully pernicious glow. Egged on by my ever-present hovering best friend, I wrote a prayer for this morphed deity. It’s called “Michael’s White Hands”, and it’s on this record.


That was the seed, but it spread. Next came another song – this one definitely not written by me, since, like most other media consumers, I have no firsthand experience of the subject – called “Destroyer”. This was written as we plunged forward into our current Mesopotamian abyss. We all watched it on TV and continue to do so, so I assume it actually happened and is still happening. People are dying, many horribly maimed as well, and I, like millions of others have watched, hungry for more images, as tiny, well-scrubbed and palatable bites of it unfold parsimoniously on the screen. Another Media God, this one a sexless, partially animated clay figure, now sputters slogans, urging us on, as thousands of “Others” multiply endlessly like murderous lice, seeking the blood of our young. Better that, we’re told, than they come to our cities and suburbs and force-feed us the noxious chemicals of which they are so fond. I’ve read recently that the result of Hubris on such a huge scale is almost always soon followed by its’ angry friend Nemesis, often with utterly disastrous results for everyone involved. I do pray that will not be the case, but since even passivity is in the end a form of complicity, I fear there will be few “innocents” to spare. This song then is a sort of lament, for both “Us” and “Them”.


And then a hero died. It’s funny, he was flawed, sometimes great, sometimes quite mediocre, but his voice, regardless of the setting, had a very particular American Male quality, a quality I associate with past generations. My own father had this quality in his voice, but then again, so did William Burroughs – and maybe even Charles Bukowski had it too – ha ha! A quality of resignation, but a brooding, hardened and resilient strength also – the voice of a survivor, but definitely NOT a victim – the voice of a man that keeps getting up and coming at you no matter how many times you knock him down (or maybe how many times he finds himself lying in a mess of his own making). I once had the privilege of shaking this man’s huge farmer’s hand – the size of a shovel. With no ill intent whatsoever he crushed mine like a pretzel, looked me in the eye, sized me up, and walked on. When I heard he’d died, I wasn’t really sad or grief stricken – after all, I didn’t know him personally, he was quite old, and anything more than a gesture of respect would be unseemly and maudlin. So I wrote him a song, or someone wrote him a song. I don’t think I had much to do with it really, since in reality I was just twiddling with my guitar and it appeared on the page without much intervention on my part. My friend, again, I suppose.

Speaking of friends – my own friends anyway – they’re all heroes to me, in a way. When I think about them – whether they’re still here or gone – they occupy the mythic space of a HERO in my mind. In any event, they’re ultimately just as unknowable, which is one of the things that makes “Other People” so attractive. So, many of the songs on this record are gifts, tributes to friends. I was thinking they deserve an idealized, permanent place in which to live, so I made them one. Some of them (those still living) will perhaps be mortified when they find out I’ve written a song about them, and then had the bad manners to release it in public. They should be comforted by the fact, I hope, that firstly: I didn’t actually write it – someone else did, and secondly: when I choose a subject, or a subject chooses me, I ascribe no particular hierarchy of importance to it in comparison to other subjects. It’s all equal. It’s just something that passes through me, and thankfully, as I say, it’s beyond my control – at least in the best of circumstances. In the end, it’s all experience, and experience is incredibly strange, completely beyond my personal ability to comprehend, whether it’s received through the media or through a person standing right there in front of me. So, if there’s a song about you on this record, don’t go thinking you’re a big deal now – it’s all a coincidence!


The remaining couple of songs on this record appeared after reading books. One was a contemporary southern gothic, the author’s name and title of which I now forget. It had an effect on me though, and somehow the feeling of its’ story melded with my own childhood memories and created a new story... Another book, a sizeable tome about the Battle of Stalingrad (in this ONE battle in WWII one million people died), left me feeling very small indeed, and in absolute awe at the pure scale of suffering and tragedy involved, but even more in awe of the heroes who were swept up in its jaws. They endured hardships that are impossible to imagine, but they continued beyond reason – squeezed in the vice of history, like all of us. But in this case, their courage made them supra human in a way – made them into something else and (in my mind) lifted them up to heaven. Again, this song is NOT an explication or an illustration, nor would I expect it to teach anyone anything at all. It appeared on its own, weaving its way through the morass of memories in my mind, and was then extracted from behind by my best friend, and is now presented in recorded form here, like all the songs on this record, for our mutual delectation (I hope)…