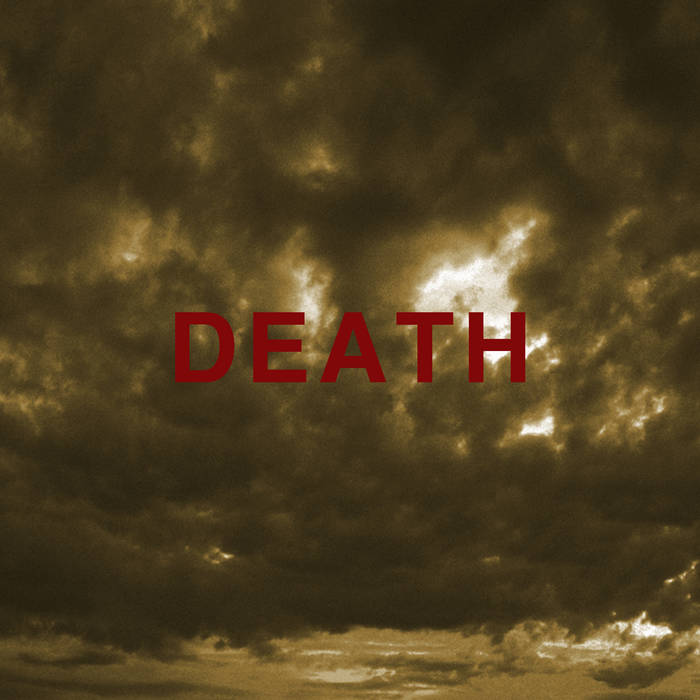 James Jackson Toth, AKA Wooden Wand is your fearless friend, the stumbling guy that goes out and gets himself into some incredibly fucked-up situations but comes out shining and lives to tell you all about it, entertaining you safely and immensely. You should be grateful. His songs are beautiful, indisputably, both musically and lyrically, and they’ll give you joy if you listen to them. In my view, he’s a great American songwriter in full bloom.


Most likely you’ll think that’s a preposterous claim, and I won’t blame you, but you’ll be totally, completely, and unforgivably wrong to think so. James is a natural. To me it’s obvious he’s animated with the same spirit that’s moved through Willie, Waylon, Merle, and Hank. Not to say he sounds like them, but his songs unfurl with a similar casual authority. There’s no space between who he is and the work he does—never without a guitar, and always writing or listening to/seeking out new music. He’s inhabited. If there were justice in this world, which there isn’t, he’d be on tour right now with Willie Nelson as an honored guest. He’s got that picaresque quality that Dylan had in his heyday, wherein the shambolic narrator undergoes various travails and epiphanies—harrowing, bleak and darkly comical—in the course of a narrative, then leaves you mystified, both smiling and sad.


I laugh out loud when I hear some of the lines in these songs, they’re just so immediate and vivid. The pathos sometimes can leave you, frankly, drained, but the language and the singing is effortless and without loaded portent—it goes down smooth. He’s got a million “zingers,” as he calls them—the sort of concise one- or two-line descriptions that set up the atmosphere for a song instantly. Really, if Nashville were a place where one could peddle great songs anymore, James would be the king of the place. He’s a passionate singer and guitar player and inhabits the songs as he performs them with straightforward, unpretentious, and confident gravitas. I’ve been listening to this record over and over for the last several months—we went through dozens of equally compelling songs before choosing the line up of tracks—and the more I listen, the more honored I am to be associated with James Jackson Toth.

James has previously released records with Kill Rock Stars and Thurston Moore’s Ecstatic Peace label; Lee Renaldo produced one of them. He also had a sad slide with Ryko Records. When I heard the latter record I could not believe how good it was and I was pissed off and saddened that it did not do right by James. My humble hope here now is that his music will reach people in a direct and clear and powerful way, because the world needs more truth and passion, and James most definitely supplies it. These songs are a flat-out pleasure to listen to, and each one brings further rewards on repeated listening.

Last time I talked to James, he was laying floors down in Murfreesboro, TN. He is not a hipster, that is for sure, and God bless him. The songs are literate, and there’s a painful irony in some of them, but the level of commitment and sweet passion is rare, and born of hard earned experience. Listen to his music! - Thanks, Michael Gira – Young God Records

I’ve always enjoyed James Jackson Toth’s stripped-down, dusky music most: It gives us the space to sink our teeth into his songwriting; his voice sounds best when it’s foreboding, bummed, soul-sick, burnt. Previously, he nailed this in the hissing, raw Harem of the Sundrum and the Witness Figg, a collection I reviewed, ecstatically, five years ago (“At the local record store, the ‘freak-folk’ section’s gridlocked. It’s a fucking epidemic”) ending with:

"These lo-fi hymns succeed because they’re highly listenable. The collection’s direct, unadorned, honest, idiosyncratic. Like neo-folk’s most interesting players (Banhart, Ben Chasny, Joanna Newsom), Toth sounds more like his precursors than his contemporaries, and very much like himself. Timeless is a tough (even questionable) word to plunk down on the present, but all things considered (and considered carefully), Harem of the Sundrum and the Witness Figg should sound especially singular this time next year, even if Toth goes and gets himself a buzz cut."

Those songs did survive, for me at least. With Death Seat, I get that feeling again. As mentioned last year, I also enjoyed the demos and castaways he collected on Hard Knox. But this is his strongest “new” collection since Harem. Get a sense of the mood with “Ms Mowse.”

It’s been a good year for releases on Michael Gira’s Young God Records this year, with his own band Swans reforming to release their first new album in 14 years, and James Blackshaw’s brilliantly haunting album 'All Is Falling' coming out in August – certainly by my reckoning, one of the albums of the year. And this pattern continues in October with the release of 'Death Seat', the latest release from James Jackson Toth, better known to the music world as Wooden Wand.

'Death Seat' is Toth’s first release on Young God Records, and it’s easy to see why Gira was interested in him as an artist; 'Death Seat' has the gothic country/blues sound familiar to anyone who has listened to one of Gira’s Angels of Light records – Toth's voice is even quite similar to that of the Swans’ front man. Wooden Wand, however, is of course an entity unto itself, so let’s not get too carried away with comparisons.

One might assume that with a title like 'Death Sea't this record would be a pretty dark and sombre affair, but in fact for the most part the lyrics are very witty and extremely well-observed. They are also wonderfully descriptive, and really make you feel a part of the world within the song. For example, on the frankly beautiful album-closer ‘Tiny Confessions’, Toth sings: “Father, forgive me/I ain’t been to see you in weeks/ I’ve been solving all my own problems/From the floor where I sleep”

Other stand-outs on the album include the title track, opener ‘Sleepwalking After Midnight’, the lo-fi philosophy of ‘Until Wrong Looks Right’ (“Unfocus your eyes/Until that street-light becomes a sun-rise/’Til you can see the truth and the lies/Until Wrong looks right) and the short but oh-so-sweet ‘The Arc’. My personal favourite though, and the track I would urge you to try out as a taster, is ‘Bobby’, possibly only because of the lyric “He painted his house the colour of skin/So if the situation called for it he could blend in”, but it also has a really winning melody.

If you’re familiar with the past releases of James Jackson Toth, then this should be a welcome addition. If you’re new to the world of Wooden Wand, then what sweet treats await you and your ears.